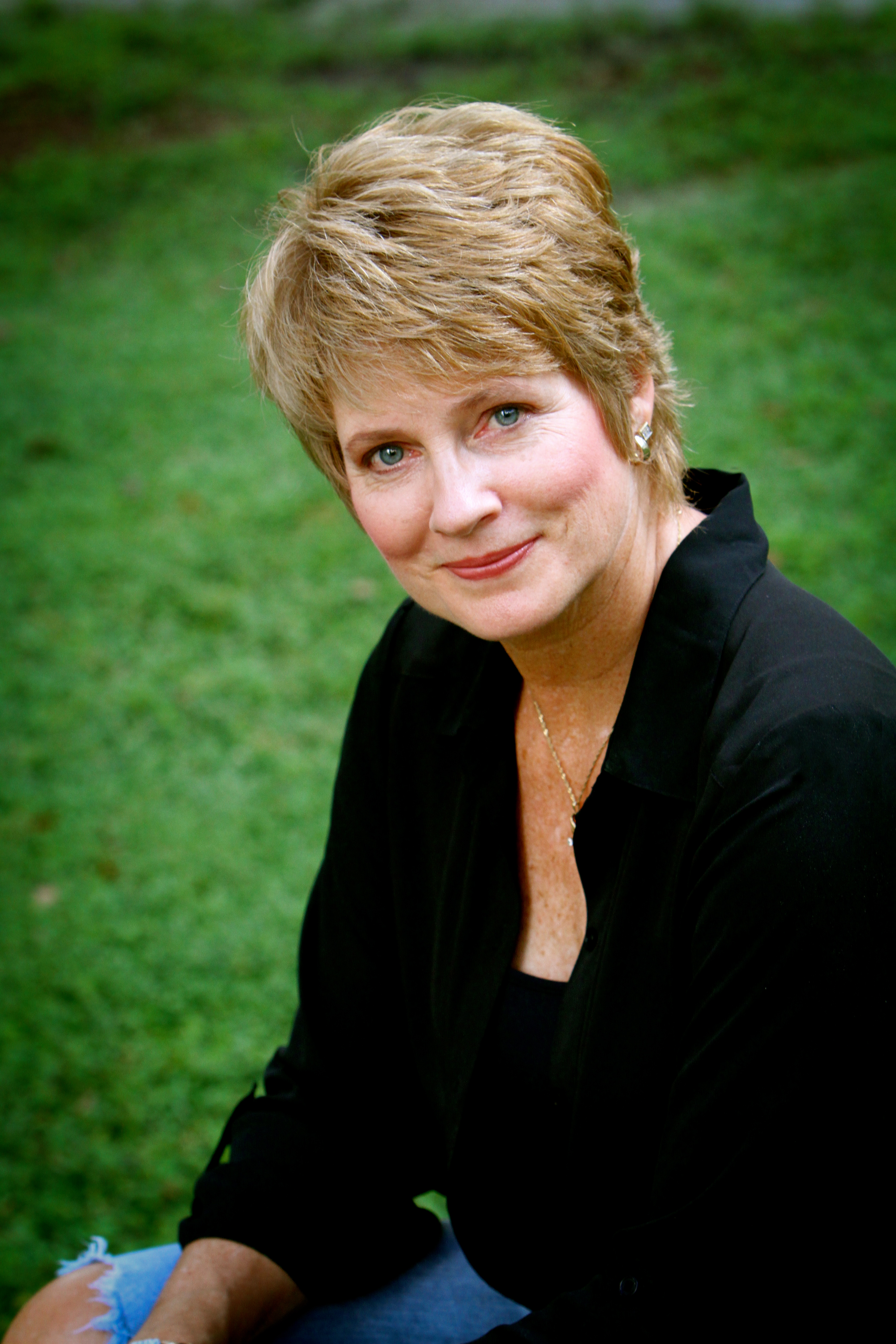 She has written many spec screenplays and teleplays, including Star Trek: The Next Generation. She has co-written and doctored independent films, and written and produced award-winning short films like Hereditary Misfortune that won the Jury Prize at the Beverly Hills Film Festival.

Anna and her husband also own a music label called Random Act Records that provides “Great Music for Greater Good.” Random Act not only releases chart topping established and aspiring jazz artists on the international stage, it also donates a percentage of profits from each CD to charity.

Anna is an advocate and activist for a variety of causes including animal rights, public education, environmental issues, and more. She is involved in multiple initiatives but one of her greatest joys is having created Spirit of Joy’s Doing Justice Team. Started in 2010 to discern the call to “love our neighbor as ourselves,” the group quickly evolved into a Team dedicated to putting that neighborly love into action. They have worked to promote neighborly peace and understanding, worked on the plight of hunger, homeless and at risk in Orlando, interfaith service, screened films and documentaries that promote justice-based conversations, and planned community outreach service days.

Anna’s passion for justice and fairness translates to work, as well. She and Scott worked on location during their early movie careers and shared the intent to leave each place they filmed as good, or better, than when they arrived. This was especially true on the set of John Grisham’s A Time to Kill. Canton, Mississippi had just suffered great racial hardship and division in a Mayoral race. With Scott and Anna’s encouragement, the movie crew made extra efforts to befriend, buy from, and work with all of the townspeople, across the board, and it served to break down walls of inequality and injustice that had divided the town for decades. The impact was so positive that Dan Rather traveled there to tape a 2-part special for his weekly news show, 48 Hours. Anna has since been asked to speak about the experience at various church, film, and college venues.

Anna’s desire for fairness and justice is also at the heart of her writing. Her works are varied and entertaining, but always have a seed of social relevance inside.

Anna has feature and TV series projects currently being considered by A-list production companies, and her debut novel, The Vessels, book one in a SciFi thriller series, is due out July 2020. 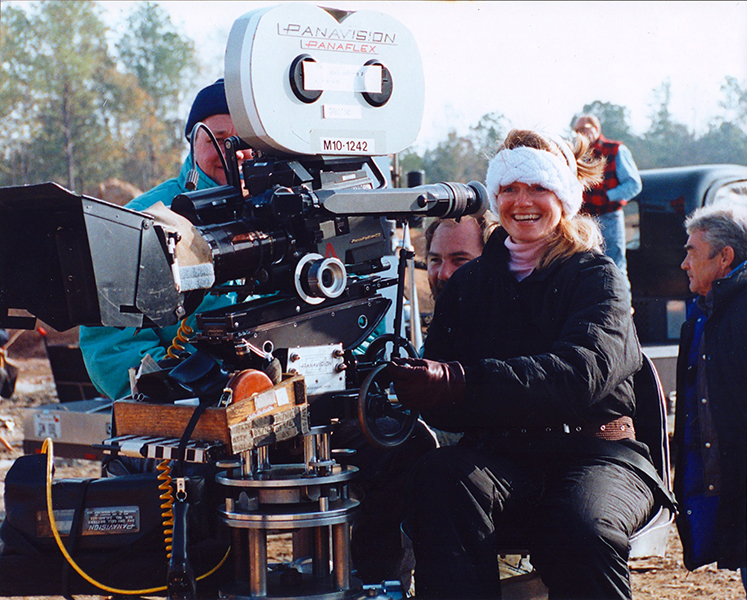 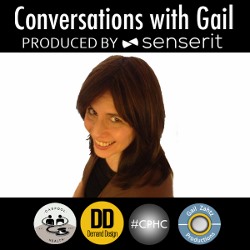