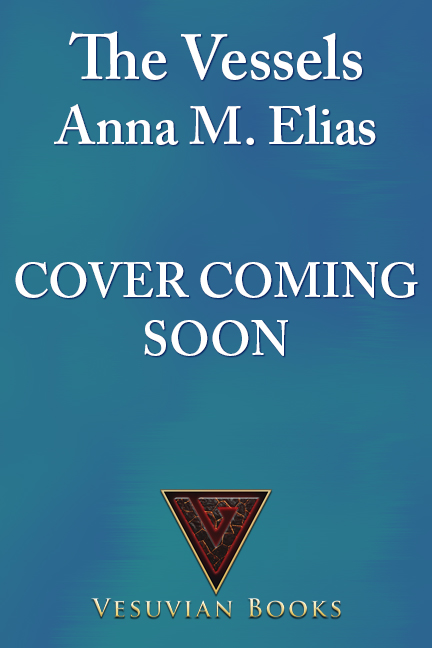 Book I of The Vessels Trilogy and planned TV series

What if you could come back after death to set things right?

What if you could help those who’ve passed on get a second chance, but at the risk of your own life?

Four broken strangers volunteer to become the first humans in North America to join the international Vessels program. To be hosts for Spirits who seek to right past wrongs and get a chance at Elysium. Disguised inside a homeless shelter in Reno, the program is facilitated by a retired Army officer, a former ER Doctor, and a tech-savvy teen who tracks the Spirits once they’ve merged with their Vessels through an ancient tribal ritual on the Anaho Indian Reservation.

The Vessels only have seven days to succeed—and to survive.

But when the vengeful spirit of a serial killer enters one of them, they learn not all Spirits are here for redemption.

A flawed and sad little Pumpkin goes unwanted by all the children at the patch, until a handicapped girl named Sarah picks him as “perfect” for Halloween night. She takes him to the children’s hospital, and the kids help Sarah carve the little Pumpkin into the biggest, brightest, happiest Jack-O-Lantern ever. The Pumpkin finds his smile and learns that his true joy is not determined by his looks.

The Navy’s first female aircraft carrier Captain battles the tough, sophisticated terrorists who hijack her ship. They wear surgically implanted bombs and threaten to kill hostages and blow the ship unless the U.S. removes their African leader to stop the genocide of their people.

Set in New York City, Public Relations centers around two Latinas in the whirlwind world of high stakes PR. Susanna is a Puerto Rican/Jewish PR maven, and Kali Nero is her Puerto Rican/Brazilian “it girl” client. Both women find new purposes, and new loves, when their own relationship spins publicly out of control in Puerto Rico during the aftermath of Hurricane Maria. The two peel away the veneer of fame and celebrity to follow their hearts in new directions that elevate themselves, one another, and those most affected by the storm.

An African-American widow in 1940’s Missouri battles racial and gender bias when she continues her husband’s funeral business and fights for his rightful land. Her honesty and defiance jeopardize her family at first, but ultimately kindle a flame of equality that fuels liberty and justice for all.