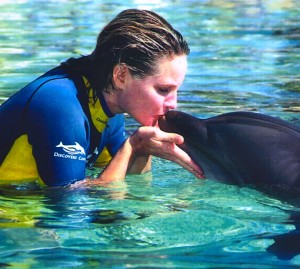 From the time she was young, Anna has had a built-in passion for fairness, justice and giving. Even today, Anna routinely donates funds, clothing, toys, tools and other household items to charities. She volunteers at her daughter’s school writes and directs plays for her church’s professional-level Drama Team, and is an advocate and activist for a variety of causes including animal rights, public education, environmental issues and more.

Anna has been equally involved in her church, Spirit of Joy (SOJ), in Orlando, FL. She served on the Leadership Team for seven years (as Chairperson for more than three), and helped lead the $3 Million purchase and renovation of an old bowling alley into a modest but busy community outpost church in the heart of Orlando’s east side. She helped found and fund the Creative Arts Studio that offers discounted lessons to the public, and she still serves at the non-profit bookstore. But one of Anna’s greatest joys is having created SOJ’s Doing Justice Team. Started in 2010 as a small group to meet weekly, discuss current events and discern the call to “love our neighbor as ourselves,” the group quickly evolved into a Team dedicated to putting that neighborly love into action.

The first Doing Justice event was a unique dinner experience, open to the public, that spotlighted the plight of hunger at home and abroad. That was followed by a spectrum of events and forums, all focused on differing issues like: hosting a conversation between SOJ’s pastor and a Muslim Imam on the 10th Anniversary of 9/11, to promote neighborly peace and understanding; hosting an Expo and Interfaith Service to promote Creation Care; creating a letter writing and speaking campaign that convinced the local Mayor and Commissioners to approve funding a Resource Center for the homeless and at risk in East Orlando; screening films and documentaries that promote justice-based conversations, and planning community outreach service days. Members of the Team also helped the church go green by removing Styrofoam coffee cups; encouraging the switch to email sign-ups and newsletters; planting a small garden and planning for solar panels that would allow distribution of energy to the neighborhood. 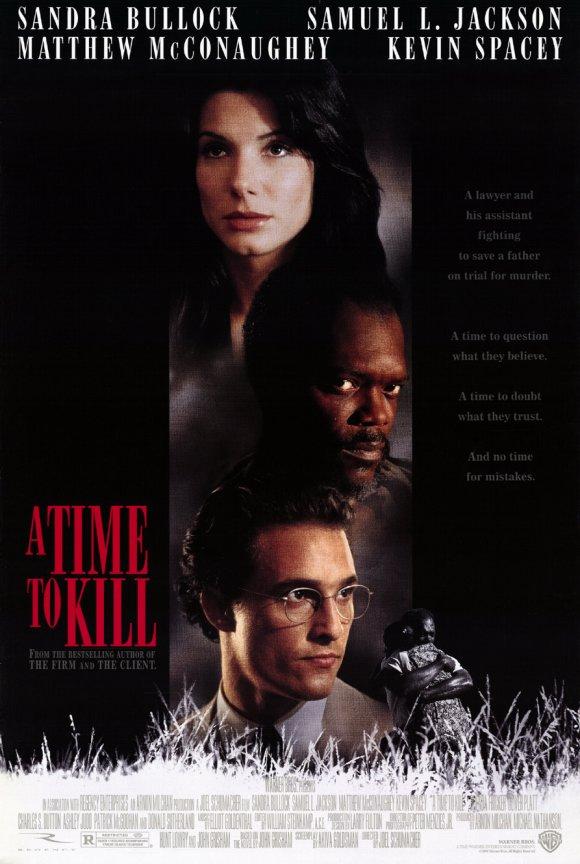 Anna’s passion for justice and fairness translates to work, as well. She and Scott, her partner-turned-husband, worked in Locations during their early movie careers, sharing the intent to leave each place they filmed as good or better than when they arrived. This was especially true on the set of John Grisham’s “A Time to Kill,” in Canton, Mississippi.

When Scott and Anna came to town, Canton had just suffered great racial hardship and division in a Mayoral race. With Scott and Anna’s encouragement, the movie crew made extra efforts to befriend, buy from and work with all of the townspeople, across the board, and it served to break down walls of inequality and injustice that had divided the town for decades. The impact was so positive that Dan Rather came to tape a 2-part special for his weekly news show, 48 Hours. As one of the first in and one of the last out, Anna rode this amazing wave of change all the way through. She has since been asked to speak about the experience at various church, film and college venues.

Anna’s desire for fairness and justice is also at the heart of her writing. The works are varied and entertaining, but with a seed of social relevance inside. In addition, she and husband Scott formed two unique companies that do the same. Random Acts Entertainment and Random Act Records are both designed to make positive, entertaining and profitable films and music for the world, and both donate 10% to charity from every dollar of profit that the companies earn, for every project that the companies create.